Dr. Church is a renowned geneticist and molecular engineer. He is the Robert Winthrop Professor of Genetics at Harvard Medical School & Professor of Health Sciences and Technology at Harvard & MIT. He is known for being the Father of Synthetic Biology. Dr. Church published over 400 publications and is one of the most highly cited scientists in the world with over 147,000 citations. He has received numerous awards including the Bower Award and Prize for Achievement in Science from the Franklin Institute and was elected to the National Academy of Sciences and National Academy of Engineering. 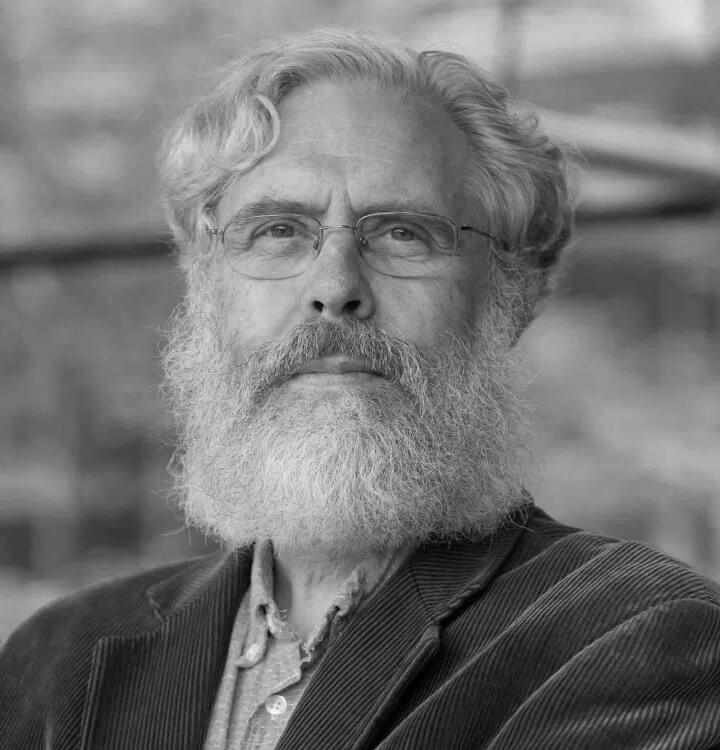 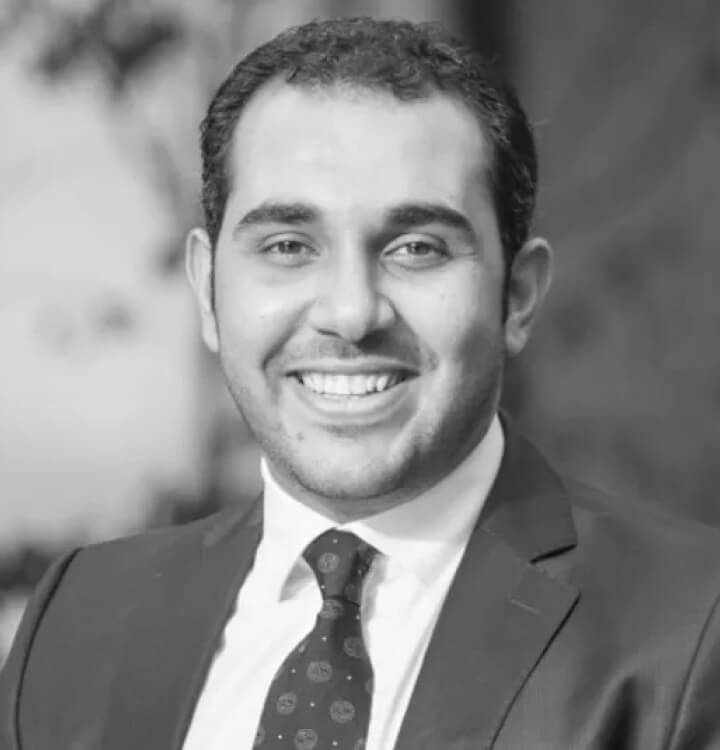 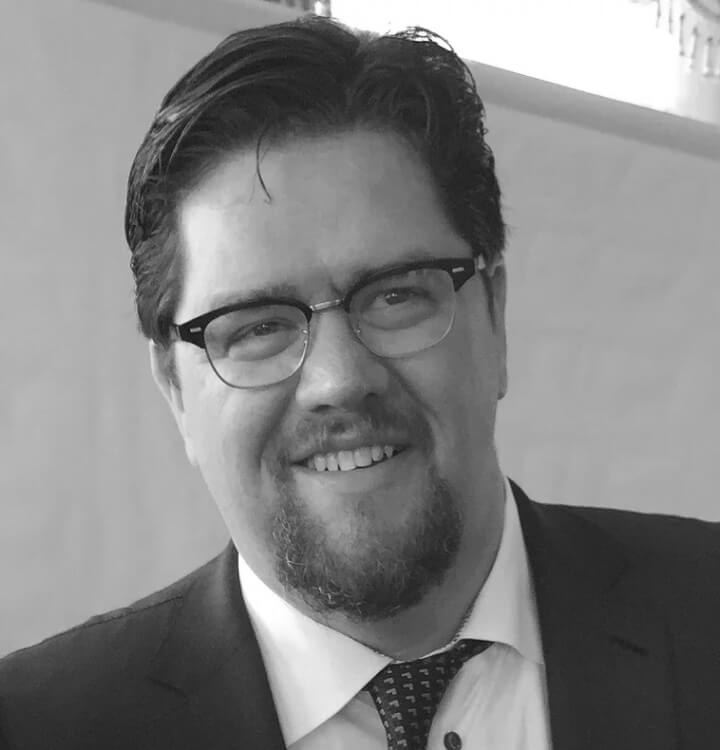 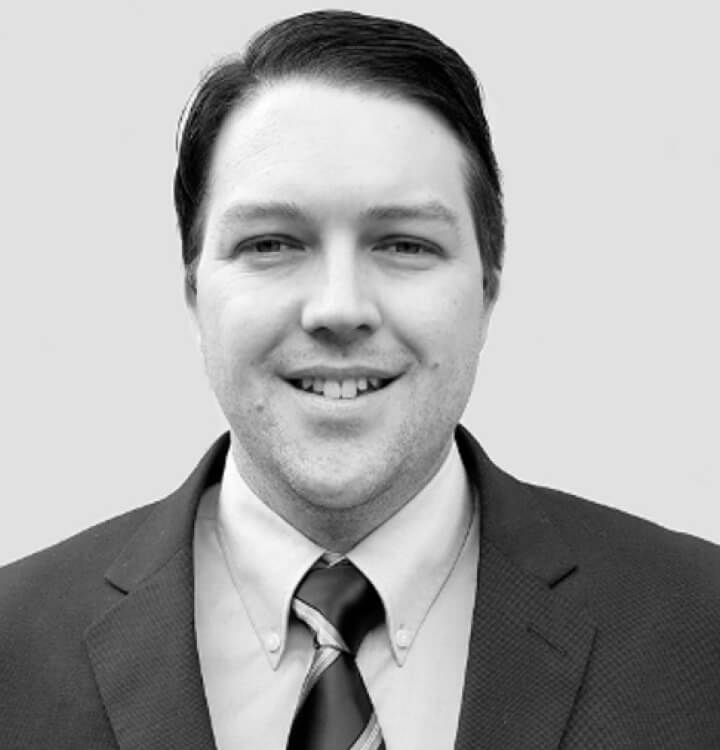 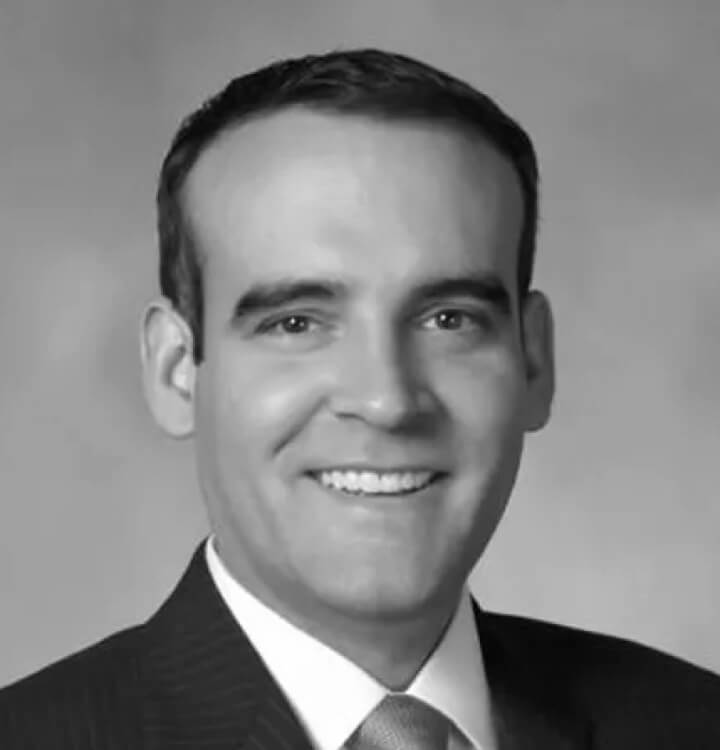 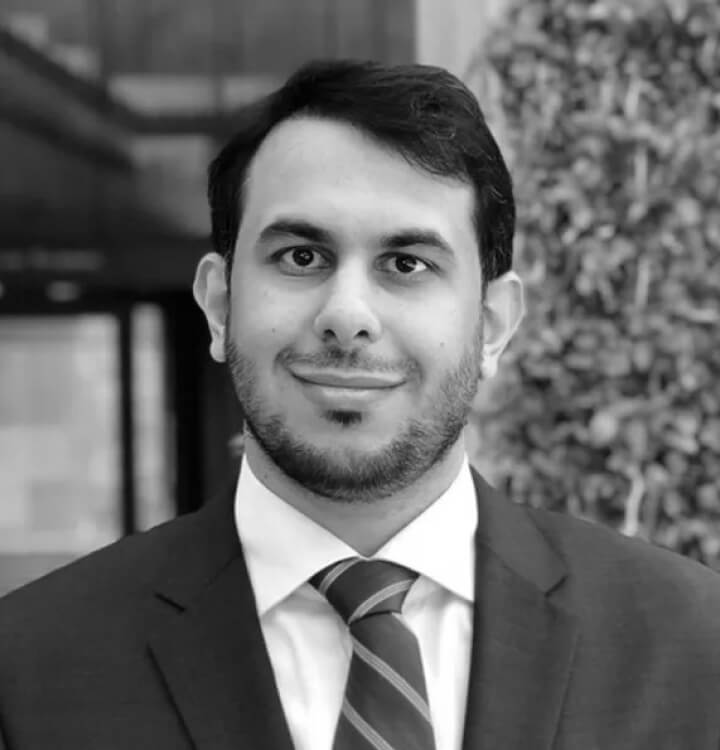 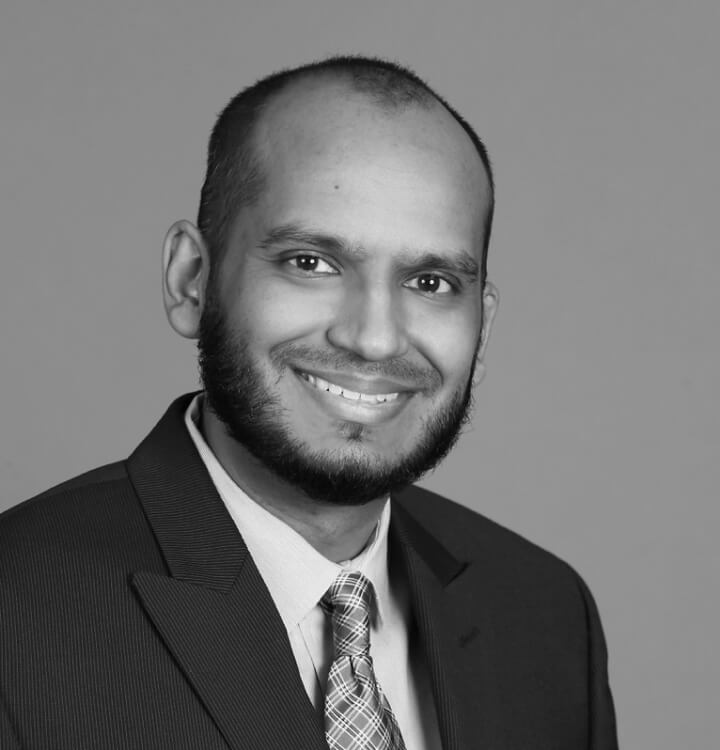 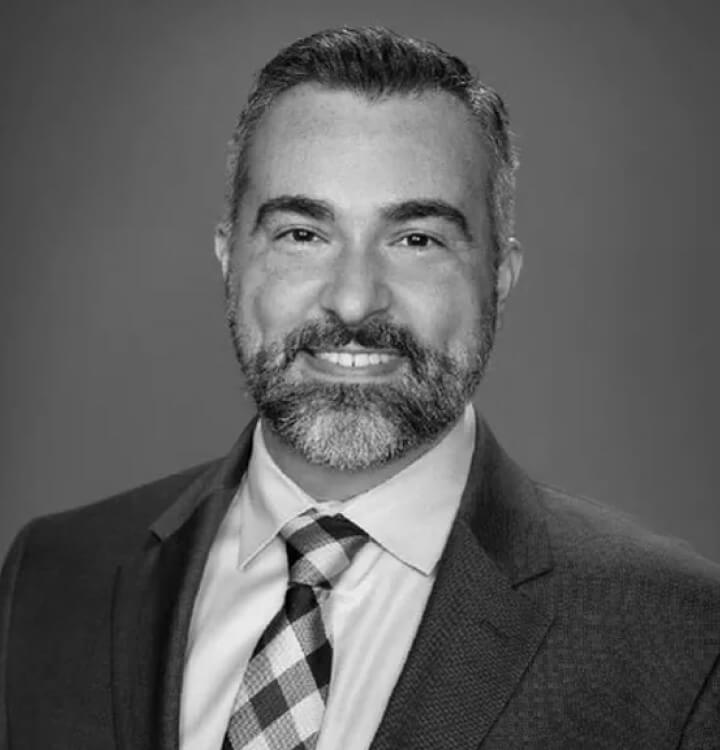 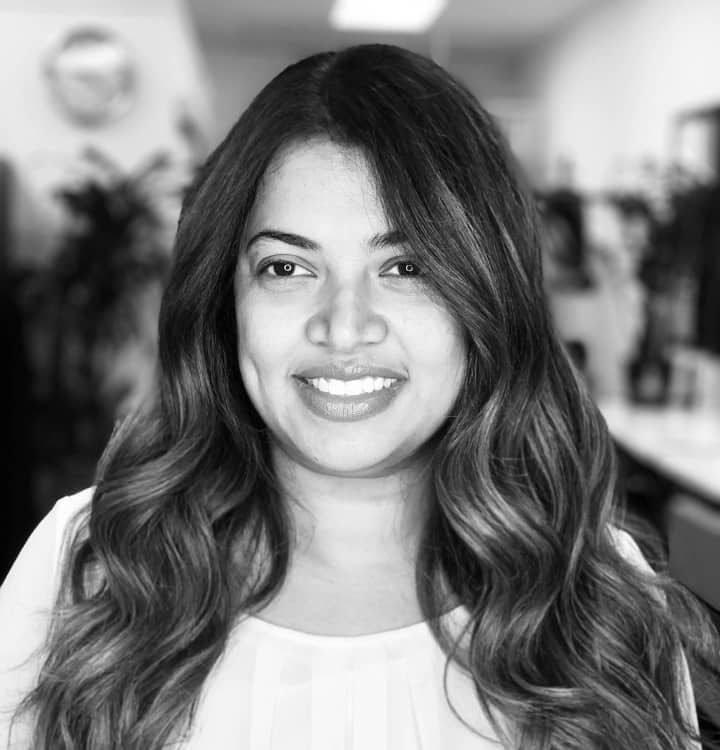 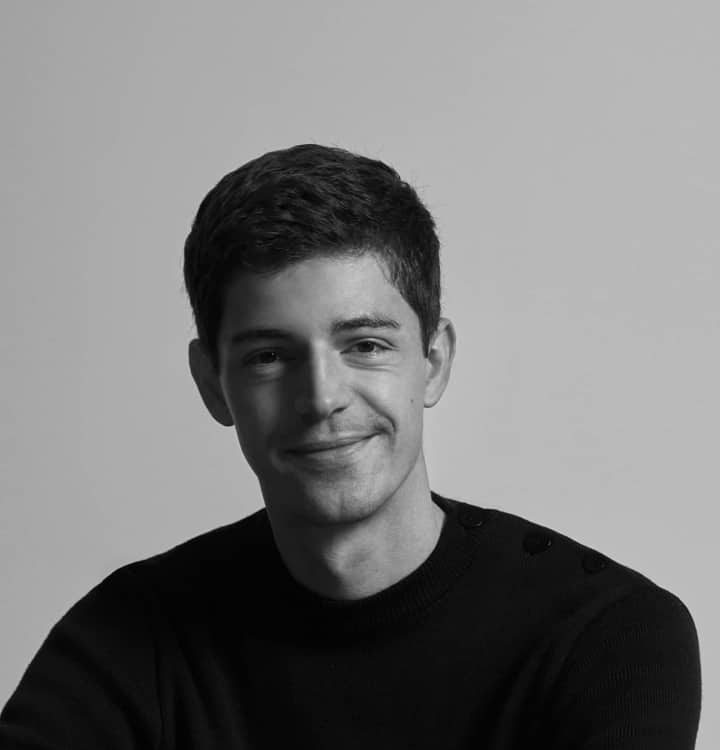 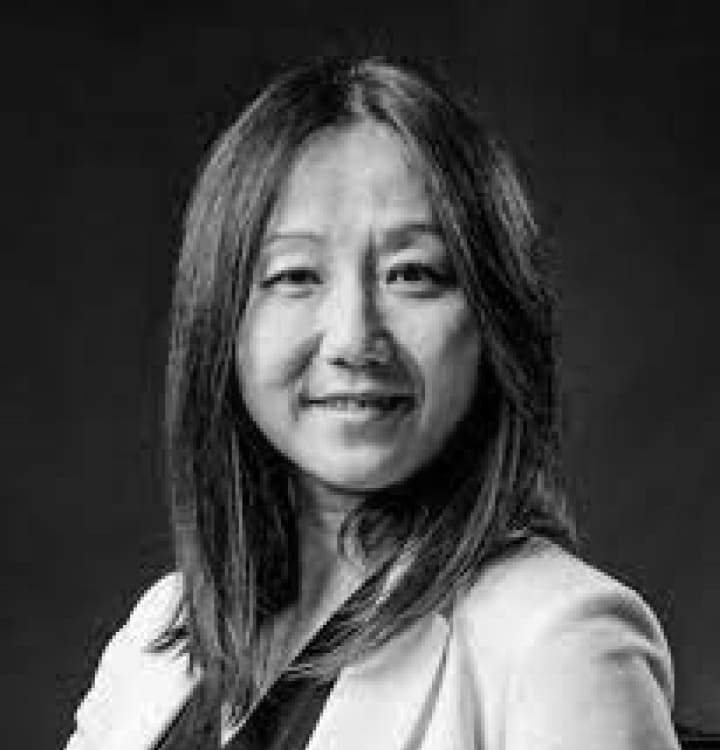 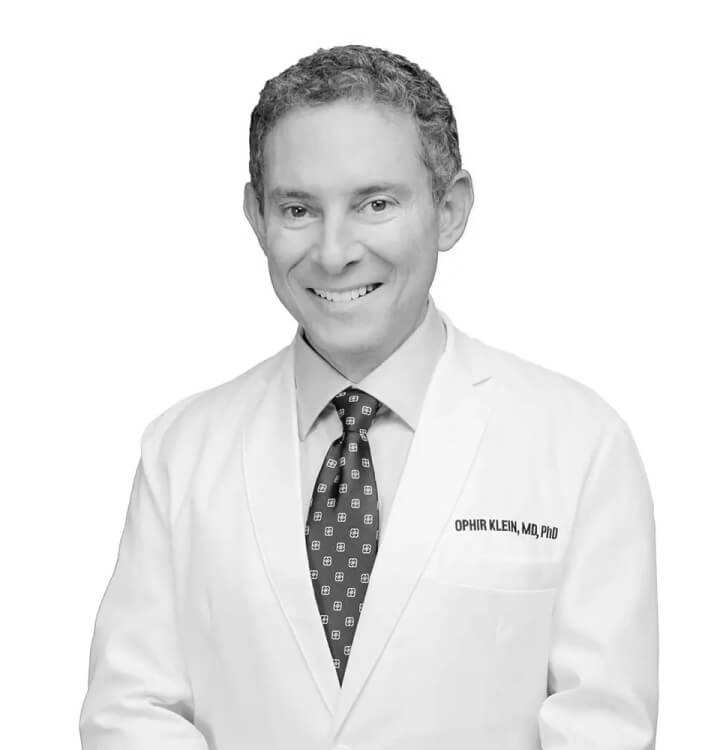 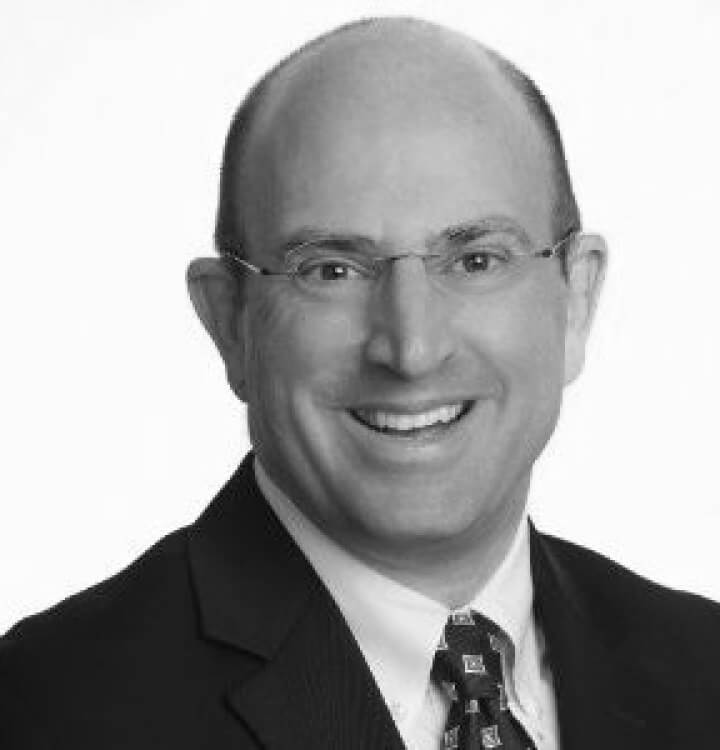 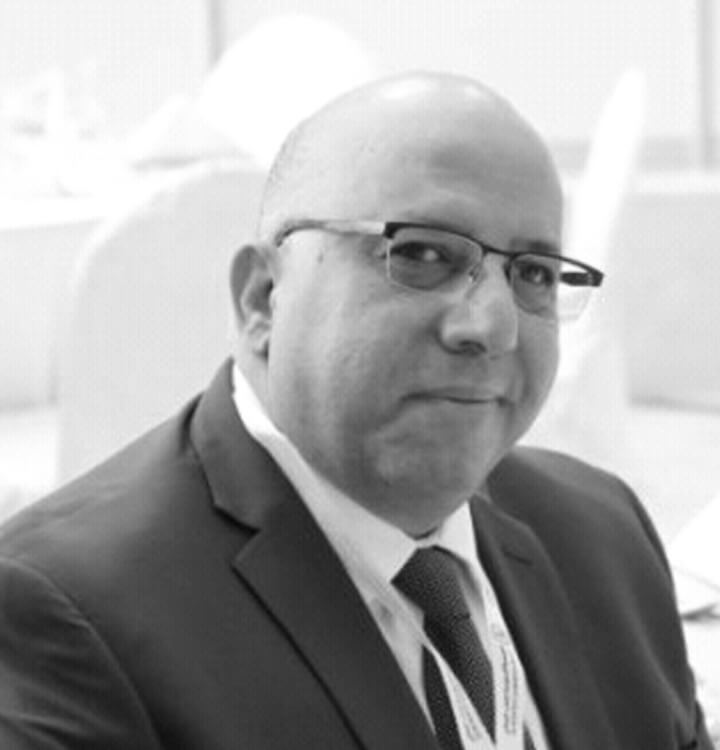 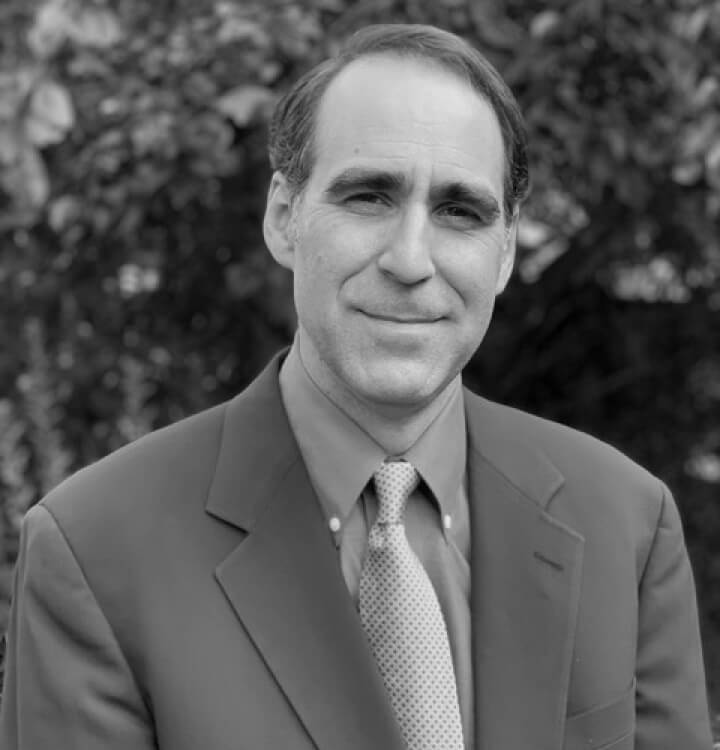 No items found.
Browse all investments